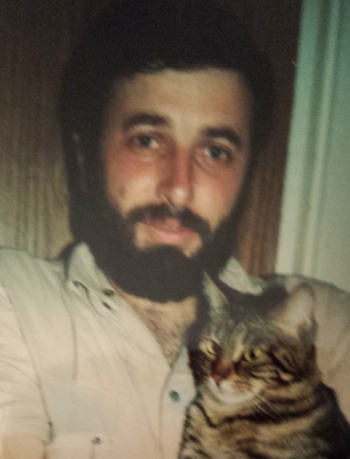 I was afraid of my advisor Israel Gelfand. He used to place unrealistic demands on me. After each seminar he would ask his students to prove by the next week any open problems mentioned by the speaker. So I got used to ignoring his requests.

He also had an idea that it is good to learn mathematics through problem solving. So he asked different mathematicians to compile a list of math problems that are important for undergraduate students to think through and solve by themselves. I still have several lists of these problems.

Here I would like to post the list by Andrei Zelevinsky. This is my favorite list, partially because it is the shortest one. Andrei was a combinatorialist, and it is surprising that the problems he chose are not combinatorics problems at all. This list was compiled many years ago, but I think it is still useful, just keep in mind that by calculating, he meant calculating by hand.

Problem 1. Let G be a finite group of order |G|. Let H be its subgroup, such that the index (G:H) is the smallest prime factor of |G|. Prove that H is a normal subgroup.

I regret that I ignored Gelfand’s request and didn’t even try to solve these problems back then.

I didn’t have any photo of Andrei, so his widow, Galina, sent me one. This is how I remember him.