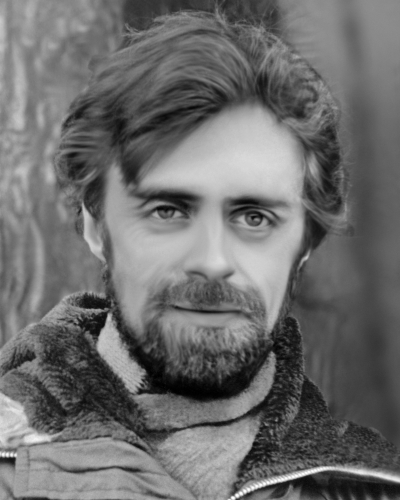 I would like to tell you a story from my childhood and how I started on my math path.

When I was in elementary and middle school, I was very good with mathematics. Actually, I was by far the best math student in my class and my math teacher didn’t know what to do with me. Our algebra book had 2,000 problems and was intended to cover three years of study. But I worked out those problems, one after another, whenever I had a free minute in my math class. As I result, I got way ahead of everyone else.

One day a new boy named Lenya Kostyukov joined our class. He had extraordinarily long eye-lashes that covered his eyes, and all the girls envied him. He was a nice smart kid, but other than his lashes, I didn’t notice him very much. After a year or two, he announced that he was leaving our school, because he had been accepted to a math school for gifted children.

So I applied to the same school on the last permissible day and was accepted. It turned out that I accidentally went to the room where they were giving the test for a grade higher than mine. I passed it with flying colors. My parents, though, were scared of a long commute and didn’t really want me to go so far away. They found a different math school closer to home, and used my extraordinary results to convince that school to accept me, even though their application date had passed.

For many years I continued to be a very passive person. Applying to a math school was the single big step I took for myself, but it was a defining step. I am grateful to Lenya for that. Or more likely to his parents, who were actively looking around trying to find the best place for their gifted son, and as a byproduct found a place for me. Once I was on the path of mathematics, I had the guidance of teachers and supervisors, for better or for worse, which allowed me to continue to be passive.

I have described my defining moment to you, but I don’t want to leave you in the dark about Lenya’s fate. Here’s what happened to him.

As I mentioned, Leonid (Lenya’s formal name) and I ended up in different math schools, so I lost track of him. Four years later I went to study math at Moscow State University and stumbled upon a guy with very long eye-lashes. We recognized each other immediately and eventually became friends.

He was doing logic and was very good at it. He was recommended for graduate school. But by that time our MSU administration noticed his lashes too. The lashes were obviously very suspicious; they hinted at the existence of non-Russian blood in his veins. As it was the period of brutal anti-semitism at MSU, they didn’t allow him to go to graduate school.